The space industry demands connection technologies that are flawless – T&G Elektro can provide them.

The requirements on components and cable systems for usage in space are very unique and demanding and need to achieve highest scores for:

When ESA was looking for experienced manufacturers of interconnection solutions, T&G Elektro took an opportunity and included the space industry into its business profile. Since then T&G Elektro have been constantly improving its fiber optical products to adapt to this rapidly developing sector.

To be present in that market, it requires a lot of research and innovation, as fiber optical harnesses need to be designed and manufactured in a way that will withstand harsh space environment conditions like exposure to extreme heat and cold cycling, ultra-vacuum, atomic oxygen and high energy radiation.

Our goal is to be an expert in developing, testing and qualifying fiber optic assemblies for projects within ESA and avionics.

In this project T&G Elektro will develop, test and qualify fiber optical cable assemblies with European components which shall be suitable for future space missions. The project is one of several partial development projects within ESA for qualification of fiber optical technologies for the next generation of space equipments.
Contractual No.: 4000102493/11/NL/RA
Name: Evaluation of optic fibre cable assembly

In 2005 the space activity began and we knew that this is the industry we want to be
part of. When working with traditional fiber optical production processes back in
2007-2008, we understood that they are not enough for space mission requirements.
Although, over time we developed our own production technology of fibre optics that
meet strict specifications. This was our first step to reaching our ambition of becoming
an expert on space application components.

User requirements shall be collected and evaluated. User requirement shall be used as test requirements for the production of the test plans. Based on user input and available European produced parts, it will be a recommendation of assemblies that shall be tested. A procurement list shall be issued, including all parts/assembles necessary to complete the recommended tests. Phase 1 tasks and work packages:

Produce and test the assemblies according to documentation developed in phase 1. Fiber optic assembly’s tests shall be documented and it shall be a recommendation of suitability for future use in space applications. Phase 2 tasks and work packages: 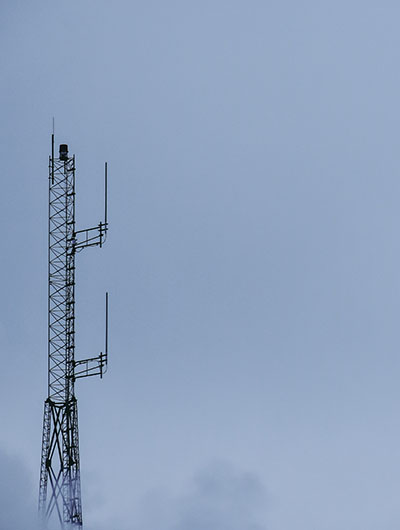 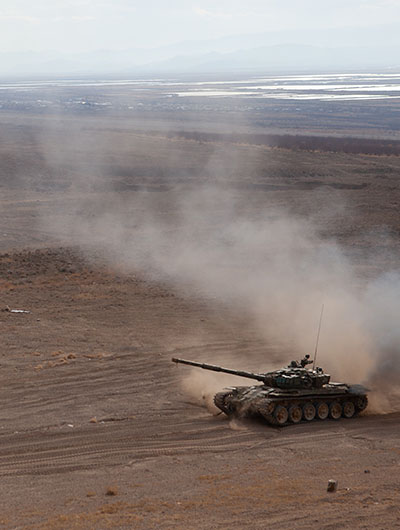